What can go wrong when uploading an app to the AppStore? 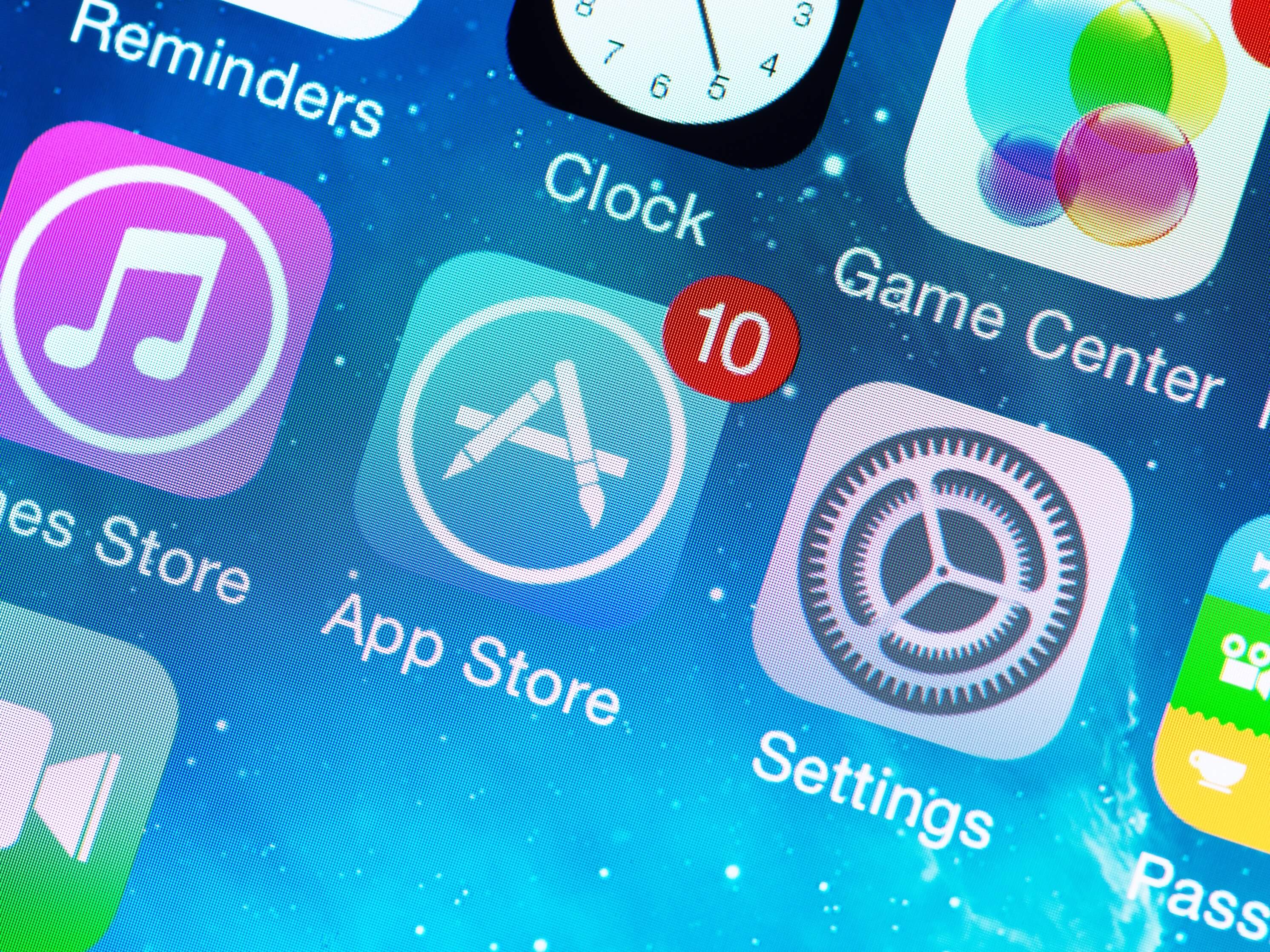 The process of creating mobile apps, as opposed to websites, is finished by uploading the app to an online app store. In the case of Android the store is Google Play (except for China, where other online stores dominate the market), with iOS it is the AppStore. And the AppStore is what Synetech CEO Vratislav Zima focuses on in this article.

The AppStore is specific because it strictly controls what apps are allowed to be available for download in the store. After successfully passing through some automatic qualifications, each app is handed over to an actual team of people who review it in detail to make sure it doesn't breach any of the Apple guidelines. To prove that this is not just a formality, check the rules here, which cover a total of 25 A4 pages.

“Being dependent on a real team of people can cause the approval process to take days. In extreme cases even weeks.”

It really depends on the type of app though. If the review team finds an issue, the process can take much longer. In our experience, the longest time is realistically spent waiting for the review team to even start looking at the app.

We compared our launched apps with the data published by Apple. In most cases it really does take 1, 2 or maximum 3 days. However, we have had an app wait 11 days to even be looked at by a review team!

What can you do when you need your app to be 100% available on the AppStore as soon as possible?

Officially, nothing. Apple does not guarantee anything and it is not possible to assure that you will make it through the approval process - however, you can try and push your luck.

Apple allows you to request an ‘Expedited review’ (fast-tracked app review). If you state a good enough reason why the app needs to be published ASAP - for example that it was created to support an event, which can't be rescheduled - Apple is able to take it into account and review your app with priority. It is not guaranteed to happen though and if you request an expedited review repeatedly, the request will lose its meaning and will not be taken into account.

“The safest way is to take 14 days into account during which it does not matter if the app is stuck waiting for a review.”

What are the chances that your app will be published on the AppStore the first time you try? About 60% (according to appreviewtimes.com data), but of course it depends on the category your app falls under.

For the Apple review teams, the main issue is Guideline 2.1 – Performance: App Completeness, where around 40% of rejections happen because of this rule. This point states that apps heading to the AppStore must be finalised, without any bugs or incomplete screens (which means it needs to be thoroughly tested).

In my experience it is crucial which App review team takes over your app. Some teams will only click through it fast and not go into too much detail in terms of the guidelines. As opposed to another team which can reject your app version, only with the assumption that it might violate a certain rule stated in the guidelines.

A typical example was the recently released iOS app for the 2021 census developed by OKSystem a.s.. This app directly violated point 4.2 (Minimum functionality: Your app should include features, content, and UI that elevate it beyond a repackaged website) - the app was simply a compressed website, which Apple strictly does not approve of as the existence of the app lacks a real purpose. With the Sčítání app (census app) we can see this as an example ofthe review team turning a blind eye, as it was released on the AppStore anyway.

What can happen with these apps is that with the next update it can be reviewed by a different team (yes, apps are being reviewed with each edit or update), which will not overlook this rule and will reject the app version and not let it to the AppStore until the developing team fixes the minimum functionality required by the review team.

Let’s finish off with good practices

At SYNETECH we try to meet the deadlines and be precise when it comes to an app being available on the AppStore. Which is why we upload it to AppStore as soon as the first version is tested (the client does not need to know as the app will be invisible on the store).

After that there can be a week of reviews and approvals during which we can make final adjustments. We are also gaining valuable information from whether the Apple review team finds something we missed. Taking into account the fact that 40% of apps are rejected, we have to try and eliminate the chances of it happening to us on D day. If the app is rejected and returned to us by the review team, we still have time to work on it before the official AppStore launch date. To put it clearly - it is important to always think ahead and with app development, this applies twice. Because what is an app good for if it doesn't reach its users and can't be installed…