How can AppParade help your mobile app?

3 AppParades, a thousand people in the venue, the same number views of the live stream, over 70 top applied projects and interviews in mass media like Česká televize 3 AppParades, a thousand people in the venue, the same number views of the live stream, over 70 top applied projects and interviews in mass media like Česká televize, Český rozhlas, DVTV.

This is the AppParade overview for 2019 in terms of facts and figures. After 30 parades, the show and app contest got a new drive and a new organizational team - our SYNETECH.

What was the year with the renewed competition for its director Vratislav Zima? And what was the victory of AppParade 34 for Matyáš Boháček and his app called newskit.? Vráťa: When I look at the overall figures, they look really good. So good, that I wouldn't expect them honestly. At every AppParade I try to get feedback from visitors and judges and they either lie to me mercifully or they really like the new AppParade. There is always something to improve, but visitors appreciate the fact that the event has a high standard, is larger, and that they can learn interesting things and have fun.

Over 70 mobile projects has applied to the AppParade competition in a year. What does that say about the Czech scene?

Vráťa: The number of applied projects is huge! When I talked about AppParade in various accelerators in India in November, the people started applauding about the number spontaneously… And India is a country where a million is a small number…

The Czech dev scene is large, at technologically high level and a lot of things arise here, but of course the question is how much the applications are fine-tuned, how and whether the owners have verified market potential, or whether they have a long-term plan and vision where to move the project further on.

Where I see the problem is that our Czech bubble, the closeness and the size of the Czech market. Many projects are created only for our small Czech pond, whereas a similar problem can annoy users elsewhere in Europe. It is a pity that projects are mostly focused only on the Czech Republic, so we hope that perhaps the success at AppParade will help someone get their ideas out there too.

Who is your personal winner or top app of the previous AppParades?

Vráťa: I have more favourites, I always subjectively see mainly the teams behind those applications, their efforts and engagement. I definitely support Martin and his fitness app Fitify, the group from Nesnězeno that can have great potential, or SmartGuide who have improved incredibly. And I must definitely mention Matyáš Boháček as the youngest participant and winner of the latest AppParade with his app newskit. against fake news…

And because we talk about Matyáš Boháček and his application, we decided to ask him about the impressions, experiences and especially where AppParade moved him. 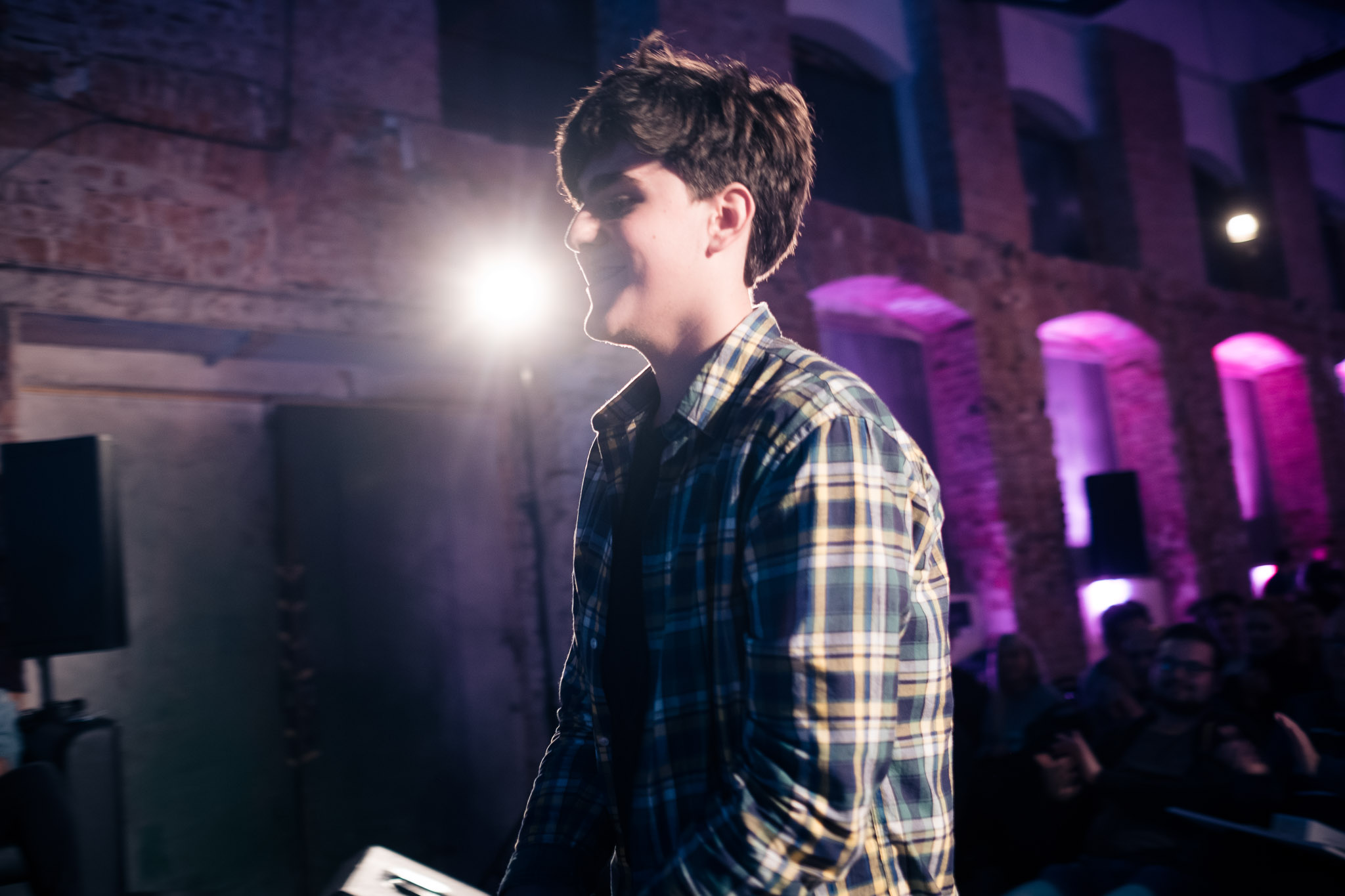 Matyáš, what are your feelings about your AppParade participation? Did it benefit you and newskit?

To just come to AppParade without an app and meet other developers and people with similar projects is great! But as a participant, it gave me much more - lots of contacts, opportunities and open doors.

After all, I was in DVTV and Česká televize :) And the application no longer has hundreds of downloads but thousands.

If you are thinking about participating in AppParade, do not think and sign up directly! It's worth it.

After you won AppParade 33, where did you show up?

Matyáš: At first I was invited to a Prague grammar school for a discussion focused directly on fake news and misinformation and it was very nice there. Then I was also asked by professors at my Jan Kepler grammar school and it went further on… I was in Český rozhlas, DVTV or in Český televize in Události a komentáře.

It was unbelieveble, I watch all of these shows at home every night and suddenly I could be there!

Matyáš: On AppParade it was still a basic reader that could sort messages into categories, now it can group articles by topic, so you can see different sources and who writes about it. The design has improved slightly, I have implemented more statistics and machine learning that offer messages based on the user's interests, but on the other hand, there is still focus on not to create an information bubble.

What I am working on now and what is crucial for me is the support of voiceover for the blind people.

And what are you working on?

Show us everything on AppParade 34, whose theme is getting users into the app. Don't forget to submit your apps on the web and book your spot.

We look forward to seeing you and your top apps at the next AppParade on Wednesday, April 15, 2020 in the new unique space of Spojka Events Karlín!