Uber, Airbnb, Tinder, Viber, Instagram… those mobile apps are being used by millions and their creators definitely don’t experience poverty… Uber, Airbnb, Tinder, Viber, Instagram… those mobile apps are being used by millions and their creators definitely don’t experience poverty… But bear in mind, that not every app is predetermined to such success. After all, mobile app development is not all that cheap.

Everyday, there are thousands of apps released on Google Play and AppStore. In such a huge numbers, it is not uncommon, that your yesterday’s novelty is being covered by dust today and no one is going to remember it. Related to that, there is a fight for the user’s attention during which the app’s authors are trying to convince the user to install the app. Even if the app is going to be quite useless for the user in the end.

So, is our responsibility to ensure, that mobile apps are useful for the users?

Yes, but it is not only the software development agency’s responsibility, but to a large extend it depends on shared requirements’ understanding between the customer, its users and on a discussion if the development for Android or iPhone makes sense at all and what are the benefits for the user.

And if we don’t find the right purpose for the new app, then a collective reworking of the app’s purpose is important, so the result is something, that will be useful. How our event AppParade 32 has shown, it happens quite often that development agencies or clients are doing damage to themselves, because of inappropriate usage of tools serving to get the user back to the app. This, as a consequence, creates distaste against old apps and distrust and blockage for installing new apps.

It’s modern to have a mobile application

A lot of customers come to me with that they would like to have a mobile app. The reason is, that they just want to have it, even though it is in many cases totally inappropriate to solve a problem, that the customer have and it doesn’t bring anything new to the user in comparison to a web page.

It is therefore important to see the mobile app as another software tool, which has clearly defined possibilities for the user and clear delimitation compared to the web. Is is good to ask questions like: “What is the app’s purpose in relation to my users in the first place? In what ways is the mobile app different, what extra possibilities will it bring to the user in comparison to a computer traditional web page? How to get to the point, when my product is put among useful apps?”

In relation to all of this, it is important to realize, how the phone is being used by the user. An advantage is, that the user always carries the device by herself/himself. Disadvantages are the limited device’s space, time of paying active attention to the display and number of other obstacles, which discourage user from using the app.

Which mobile apps make sense then?

The general rule is, that the best apps for Android and iPhones are those that have their own users. And that is our starting point.

Research about users is in short the very first step to a success app development. This is followed by a reflection on the basic ways of usage in the target group, for which the app fulfils a specific purpose. What follows is a verification that the users are really using the app in such ways. A good quality product requires continuous validation and iteration of individual functions and therefore the app creation is a process, not a piece of work.

If you agree with what is written above and you only need some inspiration, what a meaningful app should contain, I have a few tips for you. 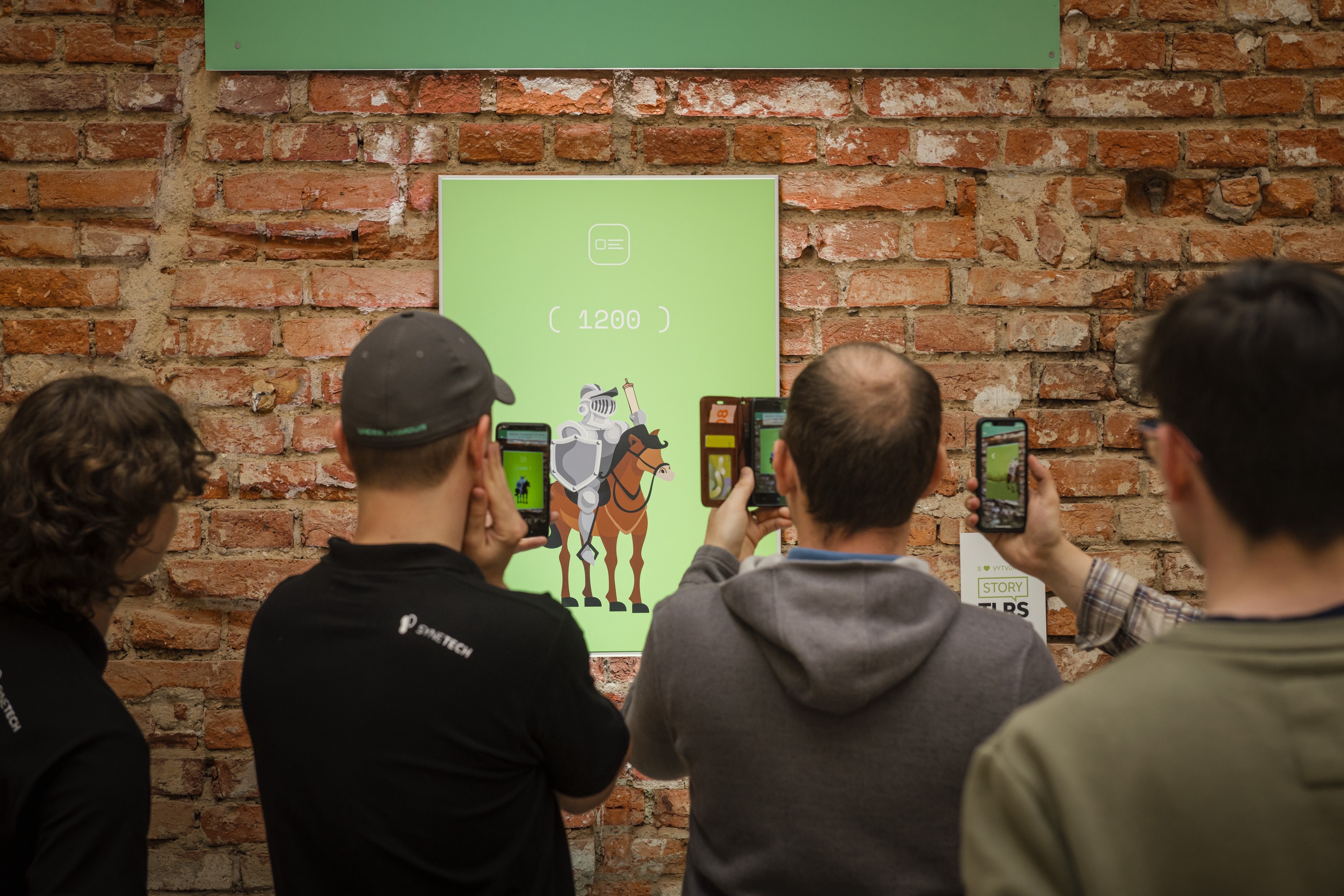 An app is useful, when… in other words, what are the best apps? 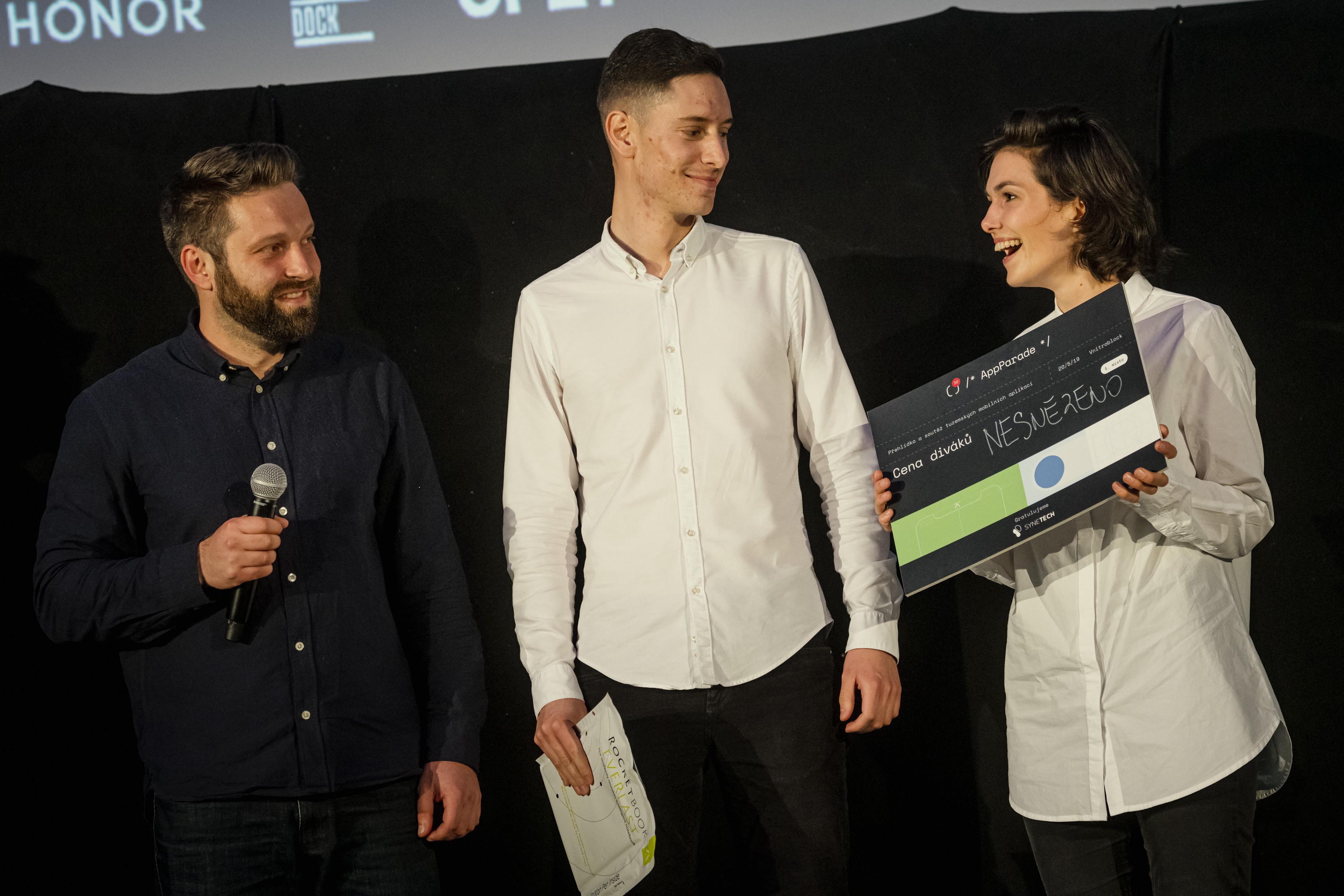 So that application development isn’t just work for work, there must be a meaningful application as an outcome. That means, that the app provides the user with something useful whenever the user opens the app. The purpose is that people are regularly coming back to the app, that the app is used for its purpose with which it was created and also they can leave quickly when the purpose is fulfilled. If the Android of iPhone app is designed like this and you find the purpose for it, then it doesn’t matter, if the app is a quick source of information, solves everyday missions or provides a “dopamine dose”…

But if you are thinking about an app with a different purpose and you just want to consult your idea, don’t hesitate to get in touch by sending an email to info@synetech.cz or browse our web.

And if you have a clear idea about the purpose, you can get some new information and check, how much mobile app development costs and to from who you should order it. We will be glad, if you will get in touch and we will make the best app, which will make sense.